With his more than 25 years experience in various industries, Nathan Kurland brings a small-business owner’s perspective to the table of the MBF. In 1986, Mr. Kurland founded Kurland & Associates, a licensed private investigation firm in Philadelphia, Pennsylvania. After nearly 10 successful years, Mr. Kurland was able to open a second enterprise in a different industry.

Currently, Mr. Kurland is a licensed real estate agent specializing in private property management and relocation. He has served in this position since he moved to South Florida in 2005, while also contributing to seasonal projects such as his time as a training specialist for the Miami-Dade County Election Department and a Division Manager for the national Sony Ericsson Open tennis tournament in Key Biscayne, Florida, coordinating player, press and VIP efforts.

Mr. Kurland received his undergraduate degree from Penn State University and a Masters of Arts in Rhetoric and Public Address from Temple University. He is active in various Miami civic organizations as a board member of Bayfront Park Management Trust, the MSEA Management Trust and the King Mango Strut Parade; and as the Vice President of the Center Grove Association. 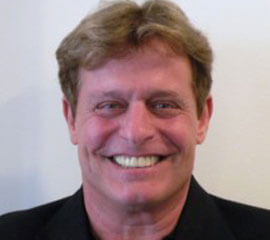