Josie Legido-Correa was born and raised in Miami, the daughter of Cuban immigrants that fled Cuba seeking freedom in 1960. Ms. Legido-Correa currently serves as the Business Development Manager for Juneau Construction Company.  She had previously served as the Regional Director of the Florida Retail Federation – a statewide trade association that provides money saving business service to its members designed to increase revenue and cut expenses. FRF advocates, promotes and safeguards a positive business environment in the State of Florida.

Additionally, from 1994 to 2012 Ms. Legido-Correa served as Executive Director of Downtown Miami Partnership Inc., a non-profit community-based organization that serves as the Downtown Miami Chamber of Commerce. She began her dedicated service to the Downtown community in 1990 and in 1994 was named Executive Director of the organization. Ms. Legido-Correa has 22 years of extensive experience in creating and implementing community-based economic development projects with the ultimate goal of creating/retaining jobs and improving the level of service provided to Downtown Miami business community.

Ms. Legido-Correa provides leadership to Downtown Miami’s ongoing redevelopment efforts and currently oversees the Downtown Development Authority Business Incentive programs. In 1997-1998 in her capacity as Executive Director, she administered the Special Assessment District for the Downtown central business district. From 1990-2005 she administered the very successful City of Miami Commercial Facade improvement program for the Downtown central business district and completed over 500 facade projects. In 2006 the Miami Community Redevelopment Agency (CRA) approved a building rehabilitation program both the Omni and Southeast Overtown Park West Districts and today Ms. Legido-Correa continues to oversee and administer the SEOPW Bldg Re-Hab program with an emphasis on the commercial corridor of NW 3 Ave District in Overtown.

Ms. Legido-Correa’s focus is to improve the level of services provided to Downtown Miami, continue to serve as a bridge between the public and private sectors, improve the quality of life for the businesses and residents of Downtown Miami and increase the opportunities for incoming businesses by providing technical assistance, and building rehabilitation grants with the ultimate goal of providing real incentives to bring quality shops and restaurants to Downtown Miami central business district and improving the retail mix in the central business district. 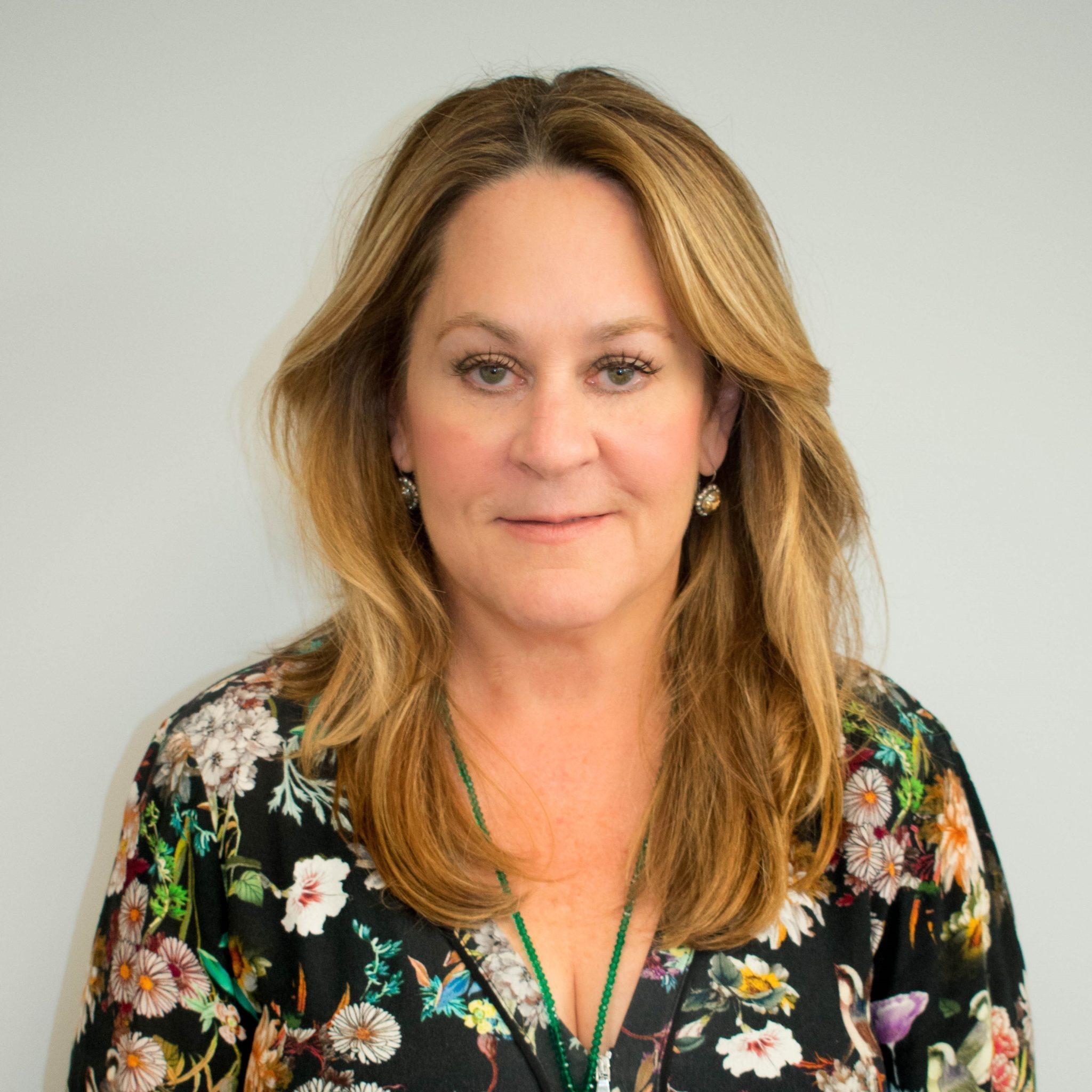