Ashaki Bronson-Marcellus is a Vice President Business Relationship Manager with BankUnited. She has been in the financial services industry for over 25 years and has been very successful in the banking world.

In her role, Ashaki assists retail and business clients with a multitude of banking needs. Her expertise is small business lending and business development. She has assisted with the financial interests of both private and public sector clients, large and small throughout South Florida.

Originally a New Yorker, she came to South Florida in 2003 and became involved with several nonprofit organizations, such as the Black Executive Forum, Junior Achievement, Urban League of Miami, The Education Fund, and several others. She is a Leadership Miami Alum and has served on the Executive Committee for Leadership Miami. She has been deeply involved with them for many years, in which she has functioned in roles, such as Vice Chair, Facilitator, and Youth Leadership Miami Chair. Since 2005, she has served for the Sant La Haitian Neighborhood Center in many capacities; such as Board Chair, Development Chair, Treasurer, and now currently as Secretary. She serves as Secretary on the Board of Directors for the South Florida Progress Foundation, which is the nonprofit arm to the Greater Miami Chamber of Commerce. She also serves on the Board of Directors for the Greater North Miami Chamber of Commerce. In February 2013, she was awarded by the South Florida Hispanic Chamber of Commerce as a recipient for the “Community Leader of the Year” award. In May 2018, she was a recipient of the Salute to Miami Leaders Award for her contribution to the finance/banking world.

Ashaki received a Bachelor in Science degree from Hampton University located in Virginia and an MBA in Finance from Baruch College located in New York. 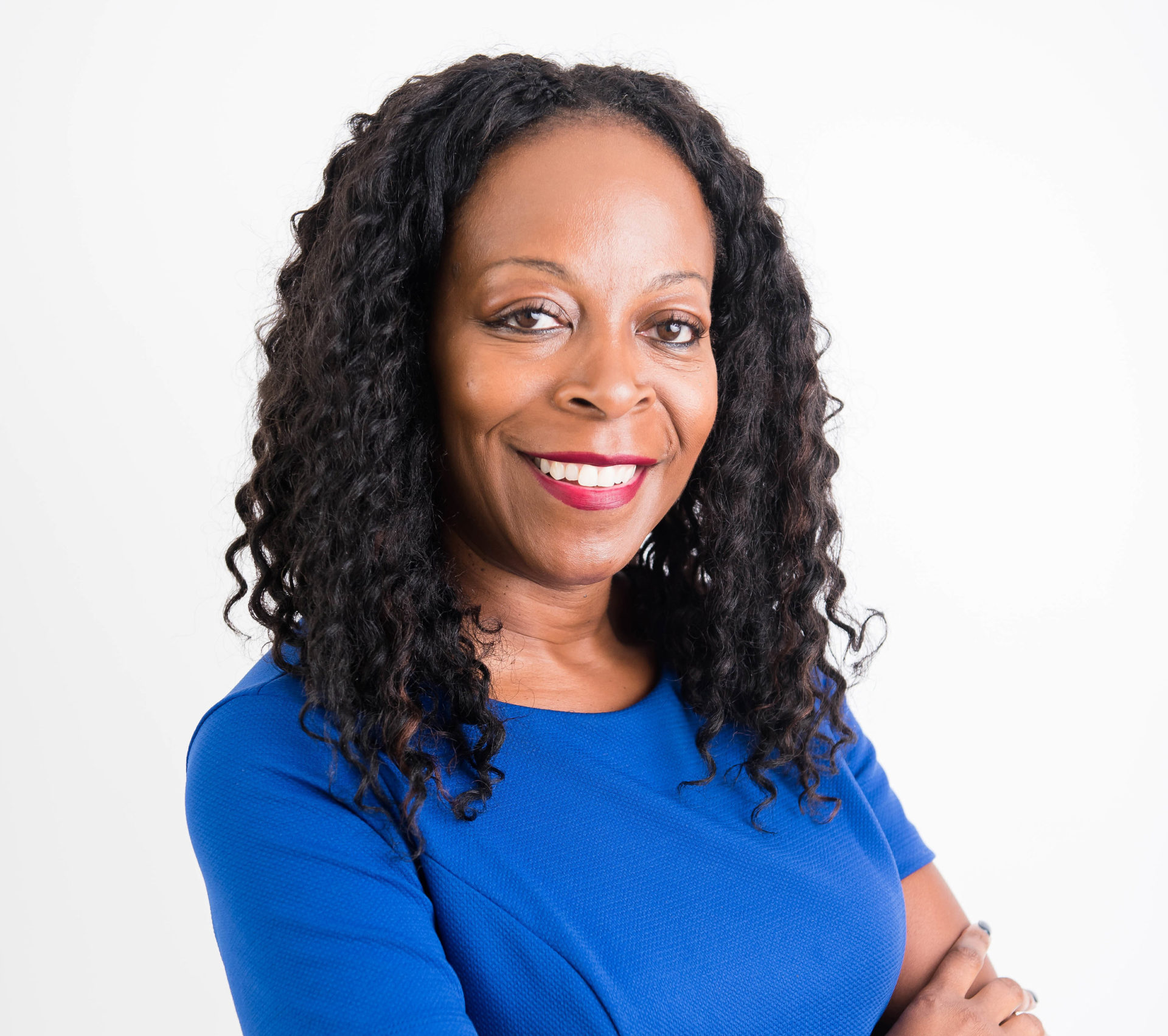