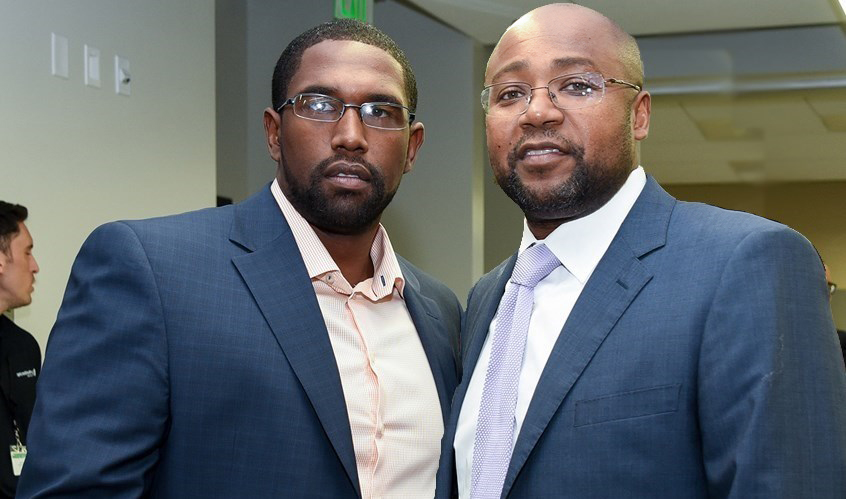 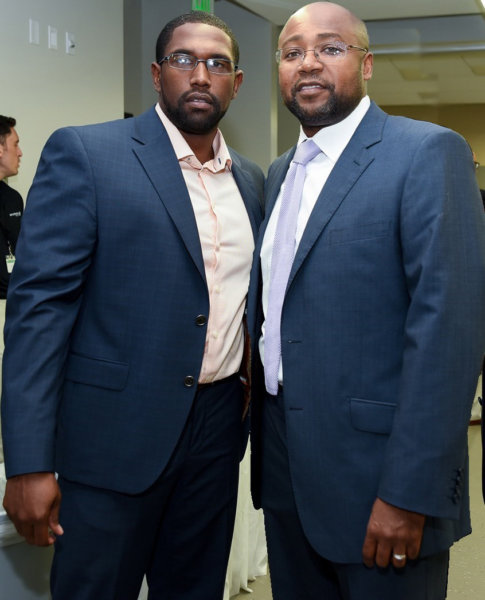 Miami, FL (June 8, 2018) – “Never turn down an opportunity as you never truly know where it might lead.”  Sound advice for future entrepreneurs from Kevin Jennings, owner and operator of Jennings Engineering. Advice Jennings himself has followed throughout his career and which has led to the substantial growth and success of his business including the recent acquisition of his firm by Midas Companies. The company, based in Pompano and Miami Beach, Florida, specializes in subterranean solutions for utilities. Specifically, Jennings focuses on manhole rehabilitation, lift station repair, CCTV, and cleaning and excavation.

Kevin, who started as a construction laborer with his Dad, contributes much of his success to being open to new opportunities.  First, co-founding IMR Development in 2009 with his aunt and running operations; then after a year, branching out to form IMR Construction, also known as Jennings Engineering, in 2011.  While owning and operating Jennings Engineering, Kevin sought the legal advice of Jeff Cazeau, an Attorney for the City of Miami and Board Member for the Miami Bayside Foundation (MBF).  This connection would set the stage for another great opportunity for Kevin and Jennings Engineering.

At the time Cazeau was lobbying to help Miami Dade County receive federal monies to support EPA mandated infrastructure updates.   The monies sought to support these efforts would total close to $1 billion, 20% of which would be earmarked for minority, small businesses like Jennings Engineering. The possibilities were limitless but would take some time.  Not one to miss an opportunity, Kevin used the time to build his base first with small contracts then with many large prime contractors and asset owners in smaller surrounding municipalities.  As his business grew and he needed capital for expansion, Kevin approached Jeff and the MBF Board for a loan.  MBF is a non-profit, CDFI designed to advance economic development in the City of Miami by providing access to funds for minority entrepreneurs.  MBF was able to give Kevin the capital he needed to grow and expand his team, which allowed him to bid and win federal contracts in Miami Dade County. Success then lead to state-level contracts through the Department of Transportation.

Next, came a chance introduction by a competitor to the CEO of Midas Companies. Midas Companies is a multi-divisional company that provides a wide range of turn-key infrastructure solutions. While attending a pre-bid in Bay Harbor, Kevin began a conversation with Midas Companies that would first see him using Midas as sub-contractors and eventually led to their acquisition of Jennings Engineering with Kevin playing a vital role in their continued growth in the southeastern United States.  While Kevin is quick to pay tribute to the guidance and advice of Jeff Cazeau and the fiscal support of MBF early on, it seems apparent that for Kevin and Jennings Engineering success was also a case in which hard work and preparation led to opportunity.