The Makings of a Boss 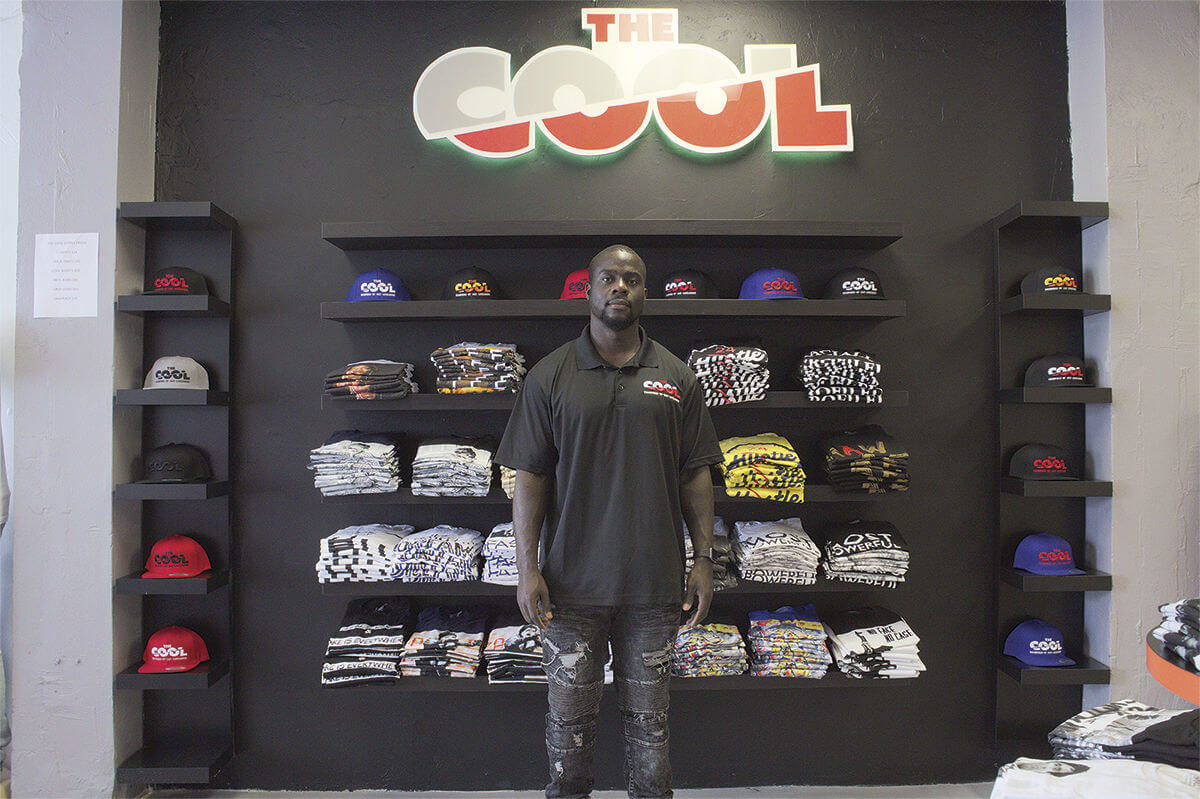 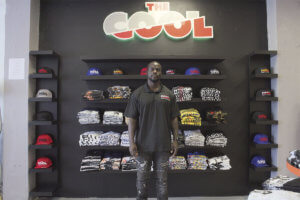 Eric Wooden was working at a post office for three years until he woke up one day in 2013 and decided he wanted to start designing t-shirts.

Five years later, the 29-year-old celebrated the grand opening of his store “THE COOL” in Liberty City off of 62nd Street and 7th Avenue last week.

THE COOL, a clothing line that Wooden describes as having an urban style, was born out of his love for fashion. However, his passion did not make the process of establishing a brand easy for him.

“First of all, my funds were very low, so I had to start with a small quantity [of t-shirts], and just getting the brand out there and making people believe in it,” Wooden said. “I had to build the brand myself.”

When he first started, Wooden began going to trade shows and passed out flyers in South Beach, Brickell, Aventura and other areas of Miami. It wasn’t until 2015 when he really started to get noticed by stores. The clothing store COOL Js began ordering shirts from him, and so did other stores, Wooden said. In 2016, Wooden had seen enough profit from THE COOL to leave his job at the post office.

The ultimate goal for Wooden was always to open his own clothing store. However, it wasn’t until he started taking courses with the Miami Bayside Foundation, a nonprofit aimed at advancing economic development in the city of Miami, that the goal became more attainable.

Wooden took part in the free training Miami Bayside Foundation holds two to three times a year that targets minorities and women in the city of Miami.

He also received a loan from the foundation to aid in opening his store and to purchase the t-shirt printer.

Jane Justiz, a worker for the foundation’s loan program, said the free training is primarily for small business owners to help them expand.

Some of the courses are on the topics of understanding your business, mission statements and branding, market analytics, production, social media, human resources, sales and more.

“At the end, all the students present to lenders, and they have to create their own financial package, basically what they would need to get a loan,” Justiz said.

The program consists of 10 sessions that are split over five weeks. Justiz said the February training is full, but the next

one will begin in the summer. Participants must attend at least eight out of 10 of the sessions in order to earn a certificate of completion.

Wooden said the courses he took with the foundation helped him a lot.

“It opened my eyes up to a business world and to go about things a different way and to conduct myself in a different way,” Wooden said. “Having a store was always the ultimate goal. When I established my fan base and when I got more accounts, plus with the courses it made me realize that I could do it.”

Wooden also attends Miami Dade College and is working on a degree in entrepreneurship.

Erica Wooden, Eric Wooden’s twin sister, said she and their parents are proud of her brother.

“I am so proud of him and happy that he stuck with it and didn’t give up,” Erica Wooden said. “He did it all himself.”

Both Erica Wooden and Terry Jones, Eric Wooden’s brother who also helps him to design the t-shirts, came to support him during the grand opening.

At this point, Eric Wooden has not only accomplished his ultimate goal of having his own store, but he is also living out the answer to the question, why THE COOL?

“Champions Of Our Livelihood,” Eric Wooden said. “Everyday is a struggle no matter where you at, no matter what you’re going through. Nothing is easy, but always try to put yourself in a position to succeed.”

To apply for the small business training, visit MiamiBaysideFoundation.org.