On the heels of its recently announced partnership with Florida Memorial University, City of Miami-based MBF has also announced its officers for 2012-2013.

Achievements of the Foundation’s 2011-2012 term include the creation of a $350,000 endowment fund at Florida International University and a $200,000 endowment at Florida Memorial University, the awarding of 55 scholarships at Miami Dade College and the financing of six loans for minority businesses that created 31 jobs.

The MBF is a nonprofit organization designed to advance economic development in the City of Miami through the support of minority businesses and education. The MBF seeks to do this through the creation and administration of a loan program for minority businesses, through the creation of programs and educational scholarships for minorities, and by providing technical assistance to local organizations engaged in economic development. 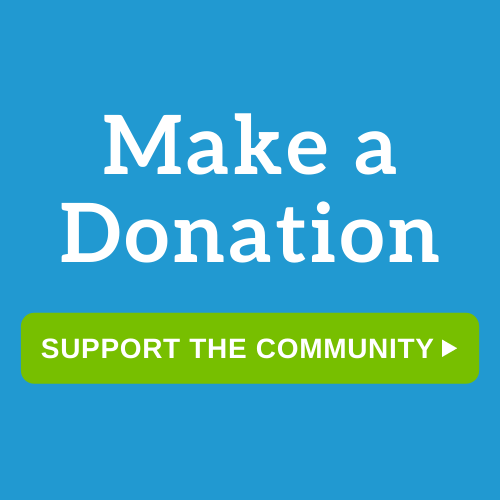